Santo Antão is one of the nine inhabited islands of Cape Verde, located in the Barlavento group in the northwest, and the second largest in the archipelago on the surface and the third in population, approximately 40 km long and 20 km wide.

Of volcanic origin, Santo Antão is the most northerly and westernmost island of Cape Verde and the furthest from the African continent, reason why its extreme west is considered the most western point of Africa. The São Vicente canal separates it from the nearest island, the island of São Vicente.

Uninhabited when it was discovered in 1462 by Portugal, it began to be colonized, with little success, in 1548. A chain of mountains, long regarded as insurmountable, separates the island between north and south. The main population clusters are the city of Ribeira Grande and the city of Porto Novo – entrance and exit of people and goods.

The name Santo Antão was given by the Portuguese navigator Diogo Afonso who discovered the island on January 17, 1462, in consonance with the saint of the day of discovery, as occurred with other islands of the group (São Vicente, São Nicolau and Santa Luzia ), and according to the habit already in place in the Azores.

The Treaty of Tordesillas, signed on June 7, 1494, between Portugal and the Kingdom of Castile, and which determined the division of the Iberian countries’ areas of influence, established that would belong to Portugal  the lands “discovered and undiscovered”  situated before an imaginary line that demarcated 370 leagues (1770 km) west of the island of Santo Antão, and to the other Iberian kingdom the lands that were beyond that line.

Colonization began only in 1548. In the 17th century, populations of the islands of Santiago and Fogo with settlers from the north of Portugal founded Povoação, the present village of Ribeira Grande in the northern part of the island. 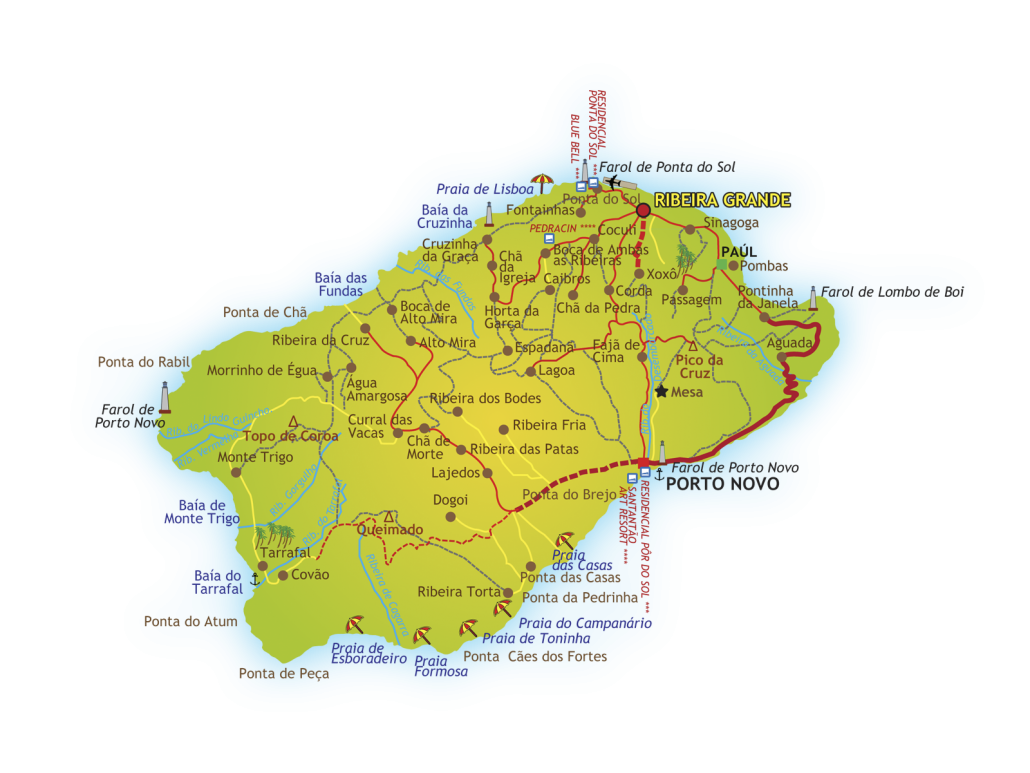 Tradition is still a living force in the Santonian people, and cultural manifestations have long remained.

Of special note are the festivities of June, which bring thousands of people to the island. Santo António, on June 13 at Paul, the “san jon revoltiod”, June 24 in Porto Novo, and the São Pedro on June 29. These cultural manifestations that mix the sacred and the profane, also move the economy on the island due to the flow of people arriving this month, to live or relive these festivities.

Although all have a high weight in the island, the “san jon revoltiod”, in Porto Novo, constitutes one of the greatest traditions of the island of Santo Antão. As a national reference, raised in 2013, National Cultural Intangible Cultural Heritage, this cultural event attracts people from different corners of the island and the country, to integrate the fun of ships, collines and tambourines that parade the “Kolá San Jon.” 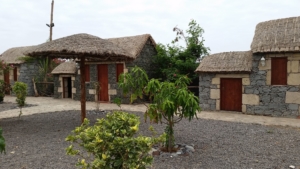